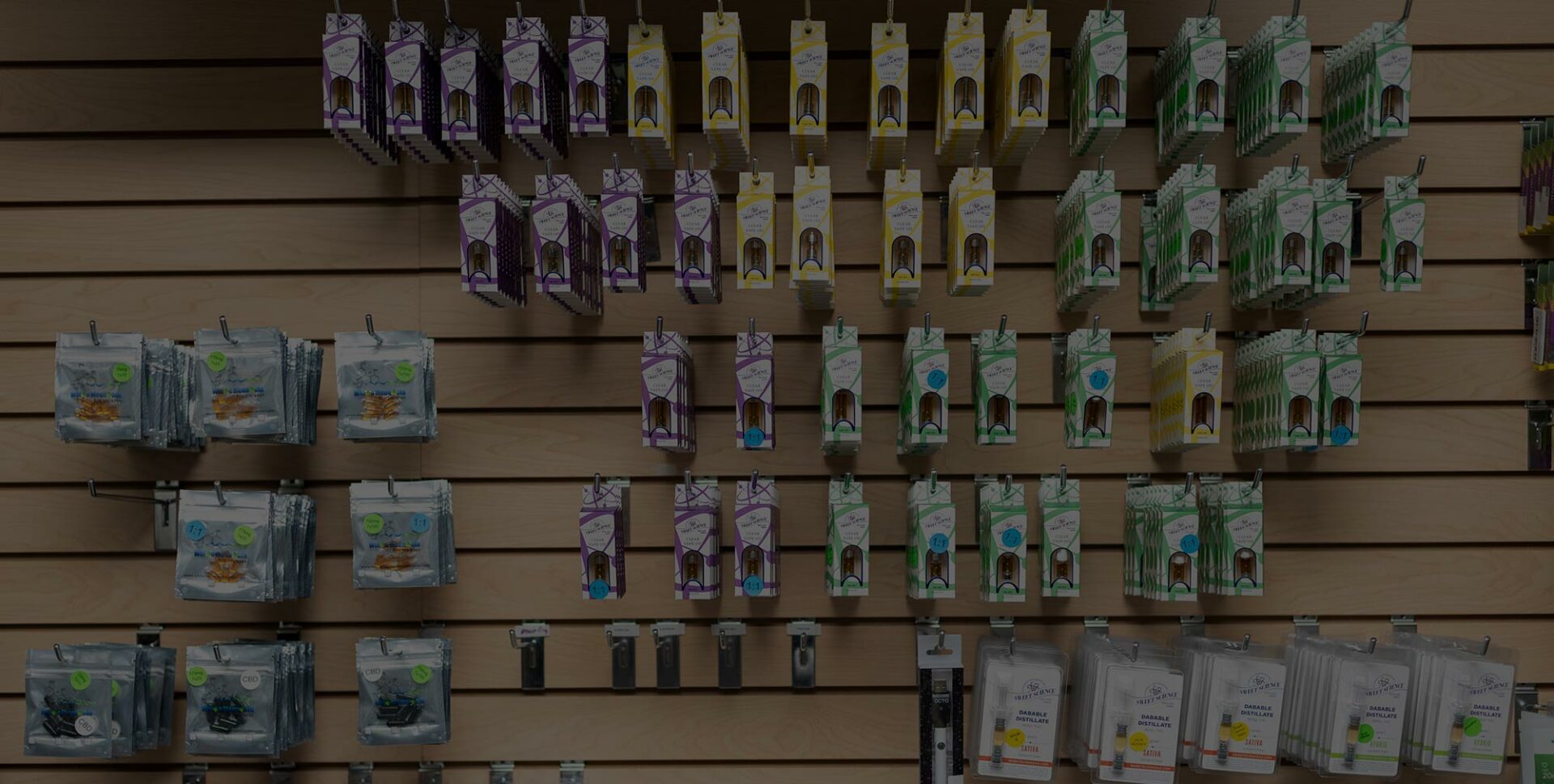 Medical Marijuana As An Alternative Medicine

Medical Marijuana As An Alternative Medicine

The history of medical marijuana usage can be traced throughout medical literature for its use as an analgesic, anti-convulsant, appetite stimulator, anti-depressant, tranquilizer, anti-tussive, antibiotic and more.  Approximately 55 drug companies have petitioned the FDA to grow marijuana to be synthesized into pills, a much more expensive method of delivery.

Marijuana can lower intraocular pressure in glaucoma patients and has been found useful as an anticonvulsant, muscle relaxer in spastic disorders, an appetite stimulant in wasting syndrome of HIV infection, reliever of limb and back pain, severe menstrual cramps, PTSD, ALS, fibromyalgia, Chron’s disease, migraines and other severe and chronic pain.

Medical marijuana is remarkably safe as there is no known case of a lethal overdose from its use.  Medical marijuana is far less addictive and subject to abuse than many drugs now in use as muscle relaxants, hypnotics, and analgesics.  The chief concern about marijuana is the effect of smoking it on the lungs.  Marijuana smoke contains more particulate matter and tar than tobacco smoke; however, the amount of marijuana smoked by patients is much less than that of tobacco.  Alternative methods of consumption such as vaporization, tinctures, edibles, extracts and oil eliminate the effects of smoking.

Until medical marijuana usage was made legal in the State of Arizona, it is believed that many physicians quietly encouraged their patients with cancer, AIDS, multiple sclerosis, asthma and severe migraines to use medical marijuana to relieve their symptoms.  Now that it is legal, physicians no longer need to fear retribution from their peers for doing so. Perhaps now, clinical trials can be conducted to document the effects medical marijuana has on symptoms and the relief it offers patients, furthering the path to making medical marijuana a legitimate medicine for treating the above illnesses.  Such studies may also lead to the discovery of more widespread indications for the use of medical marijuana.